The Origin of My Nickname, Tonochi 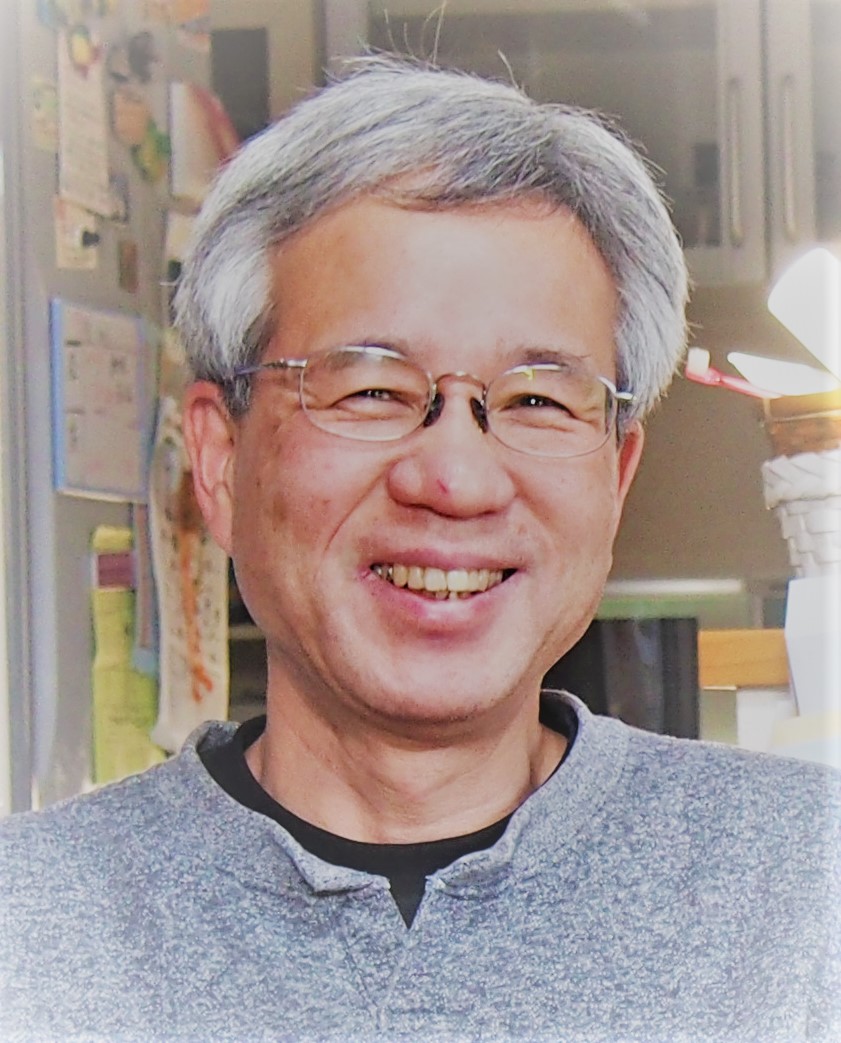 Just after I got married, I requested my wife to call me Tono, which means 'master' in Japanese. But she came to call me Tono-chan or Tonochi, which are more casual expression (that sounds like I am her inferior). I reluctantly accepted them as my nickname. Needless to say, soon she came to wear the pants in my family.

1957: Born in Shizuoka Pref, Japan. Grown up in Kanagawa Pref.
1982: Gratuated from Faculty of Humanities, Tokyo Metropolitan University. I majored in psychology.
1982-2009: Worked as a computer engineer, engaged in research and developing of hardware and firmware.
2009: Quit engineering work due to health problem.
2009-2012: Worked as an office clerk.
2012: Retired at age 55 due to health problem.
Now: Living with my wife in a suburban residential area of Tokyo, Japan. 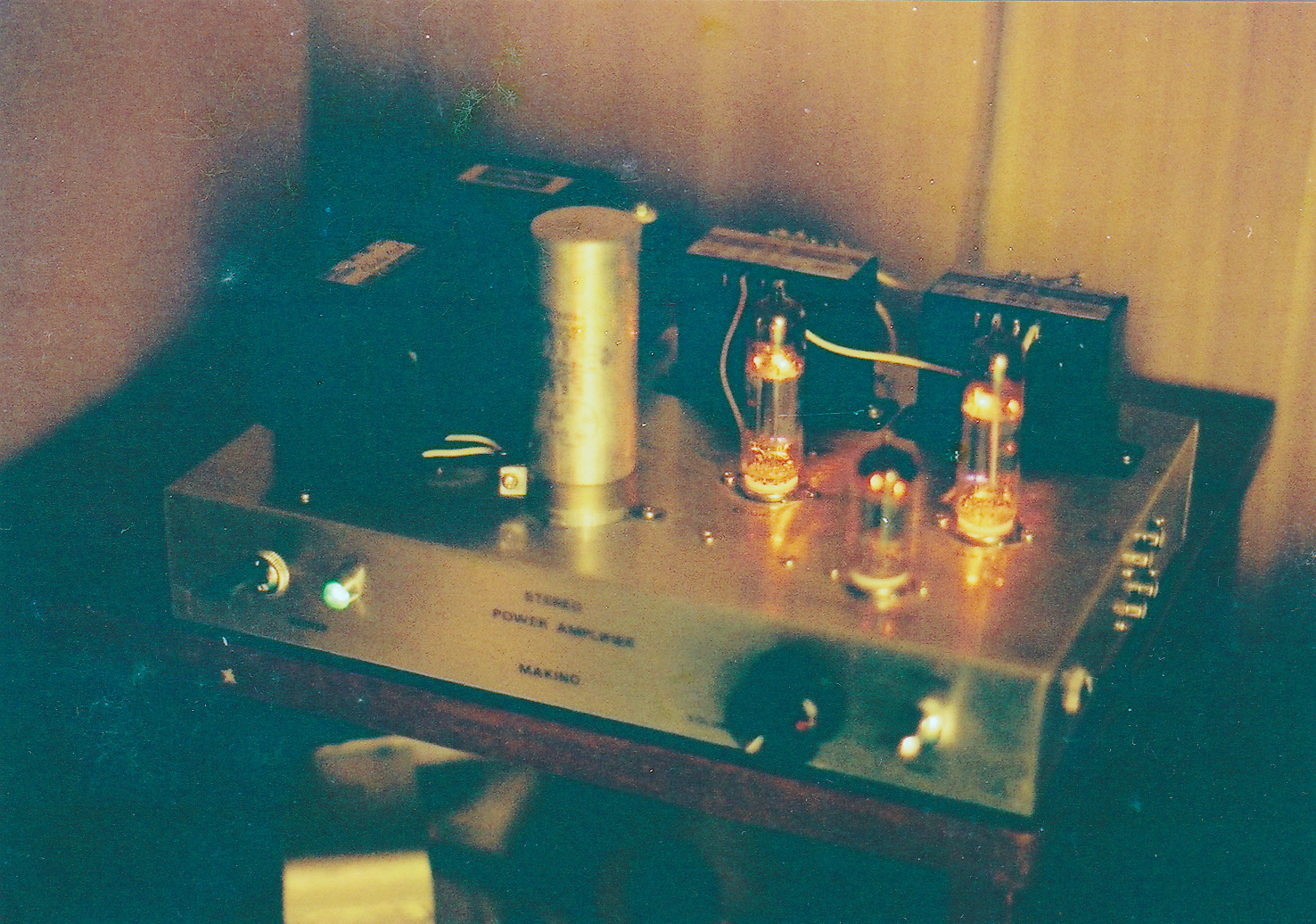 1967: At age 10, my uncle let me listened to his stereo set manufactured by Trio (JVC-Kenwood). I was surprised by its vivid sound. I knew a machine could play music so vividly for the first time in my life. I became interested in audio.
1969: I listened to a live performance of an orchestra for the first time at an event held by my elementary school. I was overwhelmed by its dynamic sound. I was inspired to obtain an audio system that could reproduce the sound of the orchestra.
1970: I bought a 3-band radio, Sony IC-11 Black and the stereo adaptor for it with money I had earned by a part-time job. It was my first stereo audio system.
1971: I took up DIY audio under influence of my cousin, who is five years older than me. My first work was a pair of loudspeakers of which driver was Fostex FE103 equivalent. I used them as external speakers of IC-11B.
1972: At age 15, I made my first DIY power amplifier (6BM8s - see the photo), which was designed by Mr. Tetsuo Nagaoka.
1974:I designed the audio system Gaudi. I started making audio equipment branded NOBODY.
For subsequent experiences, see the page of NOBODY.

Hobbies Other Than Audio

I've had many hobbies since my childhood.
When I was an early-teenager, I enjoyed fishing and bike riding.
When I was a late-teenager, I was obsessed in photography. And I took up motorcycle riding at 16, and car riding at 18. I became enthusiastic with them too.
I continued to enjoy these hobbies in my university days. In addition, I became a computer freak (otaku). This hobby led to my occupation. I also began skiing.
After graduation, I worked as a computer engineer. Most of my work was desk work, and it stressed me out. I came to enjoy outdoor sports mostly, like motorcycle riding, fishing and camping. I enjoyed skiing in winter. I didn't spend much time for audio those days, and put a stop to building audio equipment temporarily. However, I continued to develop ideas for improvement of Gaudi and do maintenance on my audio devices and vinyl discs.

I got a health problem in my mid forties. I had no choice but gave up the outdoor hobbies.
I quit skiing in 2007, and motorcycle riding in 2012. It was heartbreaking, because I had strongly wished to continue them as long as I lived.

Since 2012, I have been enjoying my retirement fulfiled with audio, music and my beloved cats. [2021/02/18 changed] {One of my cats died in May and the other in October last year. Now I'm living without cats} 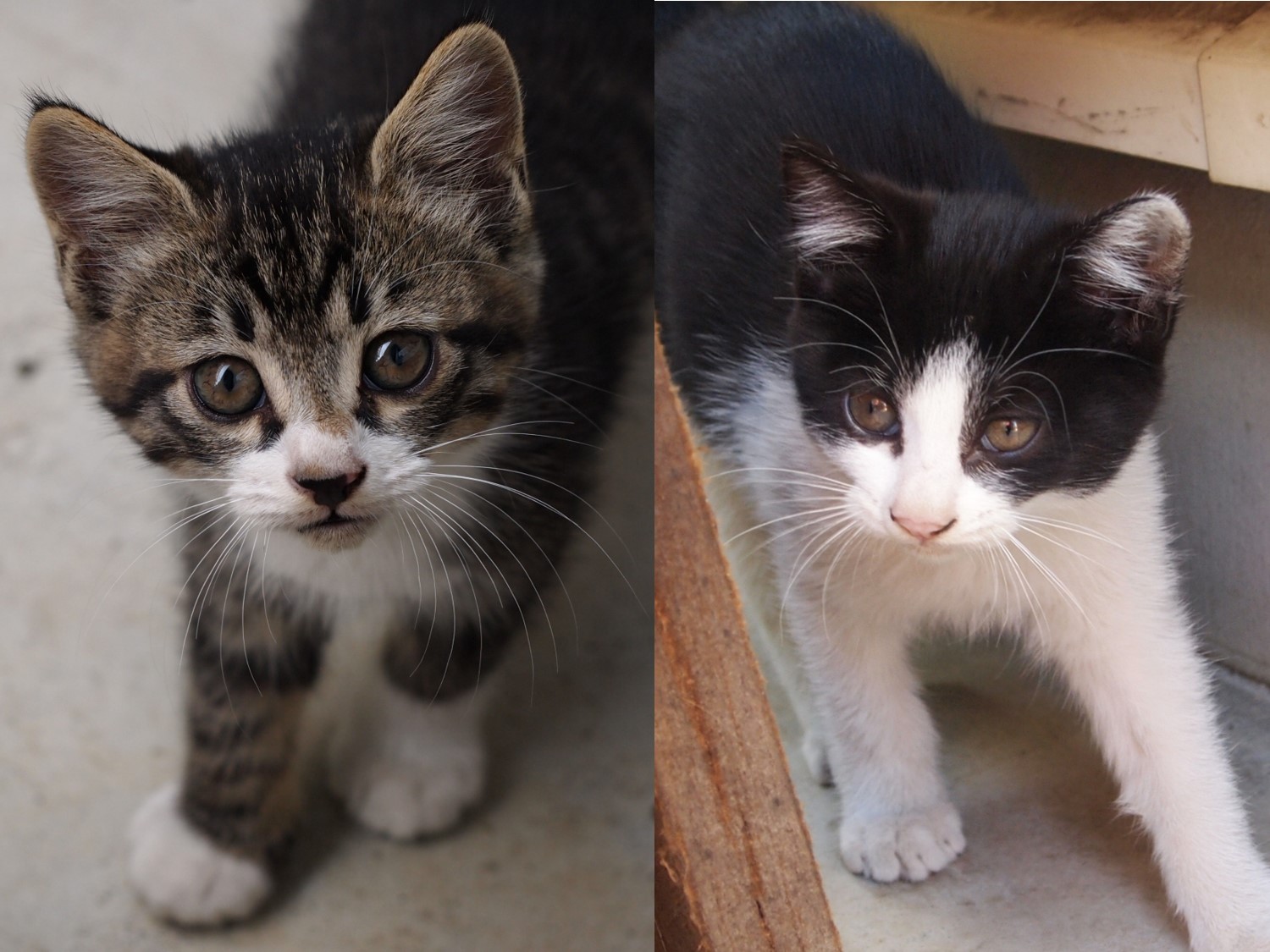